How to Invest in Geothermal Energy 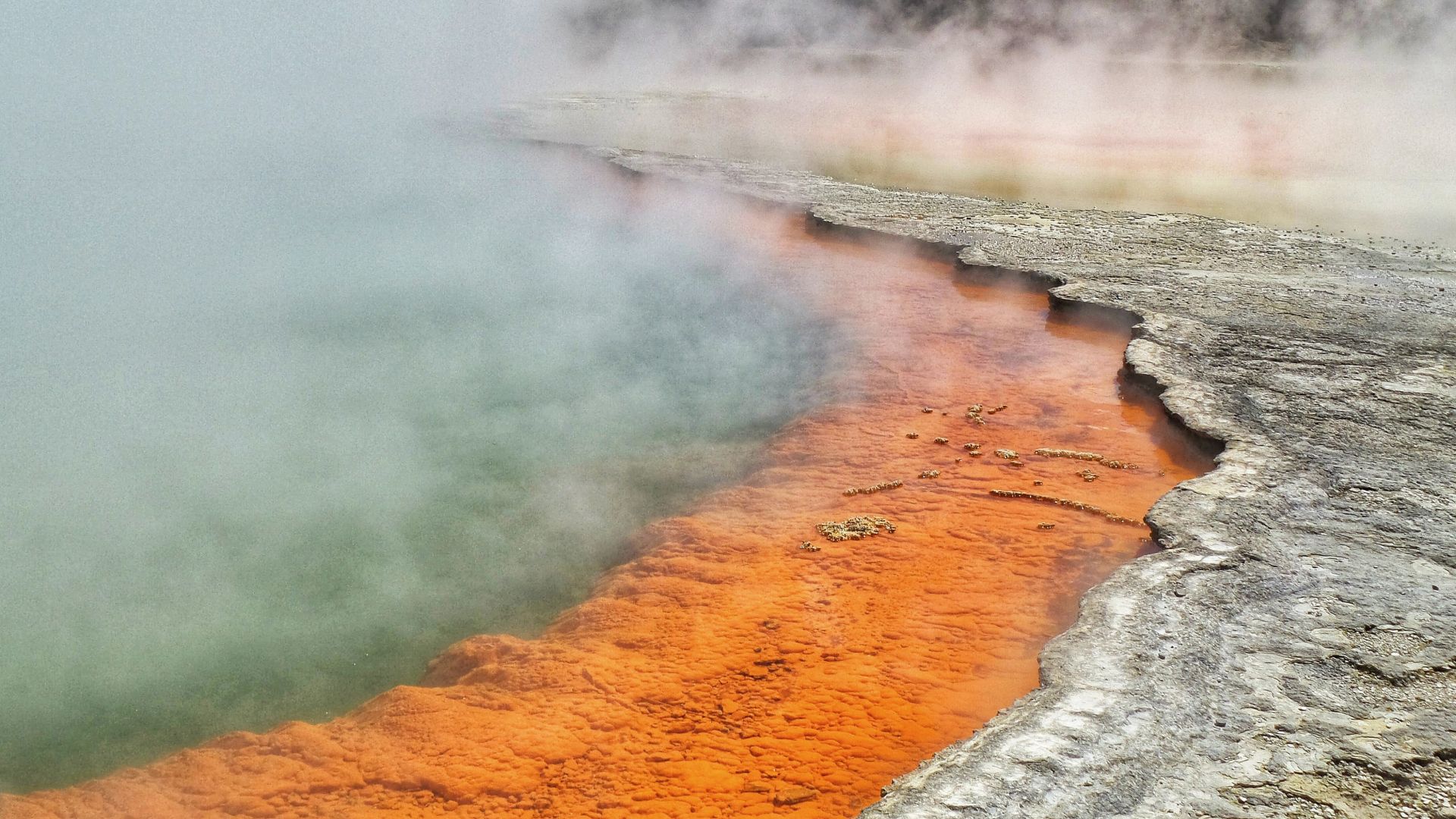 Humans have harnessed geothermal energy as far back as the first century A.D. in Pompei, where baths were heated by hot springs. Today we're using that same concept to power major cities. Iceland’s capital city, Reykjavik, which has long been considered one of the cleanest cities in the world, heats 95 percent of its buildings using geothermal energy (1). In Paris, the Dogger Aquifer has supplied geothermal heat and hot water since 1969 – powered by a limestone geological formation from 150 to 175 million years ago (2). It currently supplies 210,000 housing units. In mid-2021, drilling is set to begin in Paris on another geothermal well. In Munich, officials of the utility company Stadtwerke München (SWM) want to expand the geothermal district to 560,000 households.

In the US, Boise, Idaho is home to the largest geothermal heating system in the country. The system heats 6 million square feet for only about $1,000 a month, which pays for the electricity to pump it. Boise sits by a unique resource— a geological fault where 177-degree Fahrenheit water rises to the surface in the foothills just outside of town. And Idaho isn’t the only location in the US leveraging geothermal energy. In fact, “the US already produces 3.7 gigawatts (GW) of geothermal electricity, or enough to power more than 1 million homes,” according to a report by Yale Environment 360 (3). These days, investors, government sectors, and oil and gas companies are getting on board the geothermal energy potential. Here’s what investors should know.

What is Geothermal Energy?

Heat exists in the earth’s mantle around the world, no matter where you are standing. That’s because geothermal heat comes from the Earth’s core, where temperatures may reach 4,000-7,000°C. For perspective, the surface of the sun is approximately 5600°C (but at its core can reach more than 15,000,000°C). While geothermal heat can naturally rise to the earth’s surface water through fissures, cracks and permeable rock, those presentations aren’t necessary to access the energy. Even in locations that don’t have readily available resources that reach the surface, the heat from the earth’s core can still be made accessible. This is because deep drilling techniques allow hot water that sits two to three miles below the surface to be pumped and used to heat or to generate electricity. The fact that geothermal heat is everywhere under our feet means that there is an “enormous untapped potential” for geothermal energy consumption.

Why invest in geothermal energy?

As the world continues to reduce its reliance on carbon energy, renewable energies become more important and more prevalent. While wind and solar energy might come to mind more quickly when talking about renewables, geothermal could far outpower these. In part that’s because unlike the sun or the wind, geothermal energy is “always on,” per the US Department of Energy.

Chief Marketing Officer for Baseload Capital, an investment firm in Sweden focusing on geothermal projects, referred to the geothermal industry as “the sleeping giant.” This is because geothermal energy can provide significant energy resources at all hours of the day, combating climate change in a real way. According to the US Department of Energy report, GeoVision: Harnessing the Heat Beneath Our Feet, geothermal technology has enormous potential in the US. Instead of electric-powered air conditioners and natural gas-powered heaters, for example, geothermal powered heating and cooling solutions can power American homes (4).

For geothermal energy to reach its potential in the US, three things have to happen according to the US Department of Energy report: 1) increase access to geothermal resources, 2) reduce costs and improved economics for geothermal projects, and 3) improve education and outreach about geothermal energy (5). According to the report, by overcoming these technical and financial barriers, electricity generation through geothermal methods could increase 26-fold by 2050, providing 8.5 percent of the United States’ electricity, as well as direct heat. The US isn’t the only country looking underground to solve energy problems (6).

In Europe, the output of geothermal energy supply could increase eightfold by 2050, according to the International Renewable Energy Agency (7). As the world switches to more renewable sources of energy, geothermal will become more attractive to companies in the oil and gas sectors. These companies are already adept at drilling and accessing energy in difficult environments, deep beneath the Earth's surface. BP and Chevron backed a $40 million funding round for Eavor, a Canadian geothermal energy firm, in early 2021. Eavor’s technology offers a closed-loop system that can potentially scale geothermal production, producing “enough heat for the equivalent of 16,000 homes with a single installation” (8).

Governments are also backing research around the world. In Utah, the Frontier Observatory for Research in Geothermal Energy (FORGE), funded by the US Department of Energy, is an underground research laboratory. In 2021, FORGE drilled its first well at a 65° angle from vertical reaching true vertical depth of 8,559 feet (9). The laboratory offers a test environment for future Enhanced Geothermal Systems (EGS) projects around the world that enable access to geothermal in locations that require complicated drilling to access geothermal energy.

Breakthrough Energy Ventures, a fund backed by Bill Gates and other notable billionaires recently invested an additional $30 million in the startup Dandelion Energy, which heats homes with geothermal. When it comes to geothermal energy, it is less a matter of if and more a matter of when technology is able to fully harness the energy beneath the surface of the Earth. With the number of potential disruptive and scalable technologies, eager large-scale investors, increasing public knowledge, and climate change imperative, geothermal will be getting more attention in the decades to come.

How to Invest in Geothermal Energy

How to Invest in Uranium

How and why to invest in uranium. Uranium powers nuclear reactors, which generate about 10% of the world's electricity

How to Invest in Innovation

The what, why and how of investing in innovation.

This material is provided for informational purposes only and should not be construed as individualized investment advice or an offer or solicitation to buy or sell securities tailored to your needs. Investors should carefully consider the investment objectives and risks as well as charges and expenses of all innovation-related securities before investing. Read the prospectus carefully before investing. ETFs and mutual funds are actively managed and there is no guarantee that the manager’s investment decisions will produce the desired results. All investments involve risks, including possible loss of principal. ETFs trade like stocks, fluctuate in market value and may trade at prices above or below their net asset value. Brokerage commissions and fund expenses will reduce returns. You should carefully consider a fund’s investment goals, risks, charges and expenses before investing. Download a summary prospectus and/or prospectus, which contains this and other information and read it before you invest or send money.

Get in touch with us.