How to Invest in Adtech? 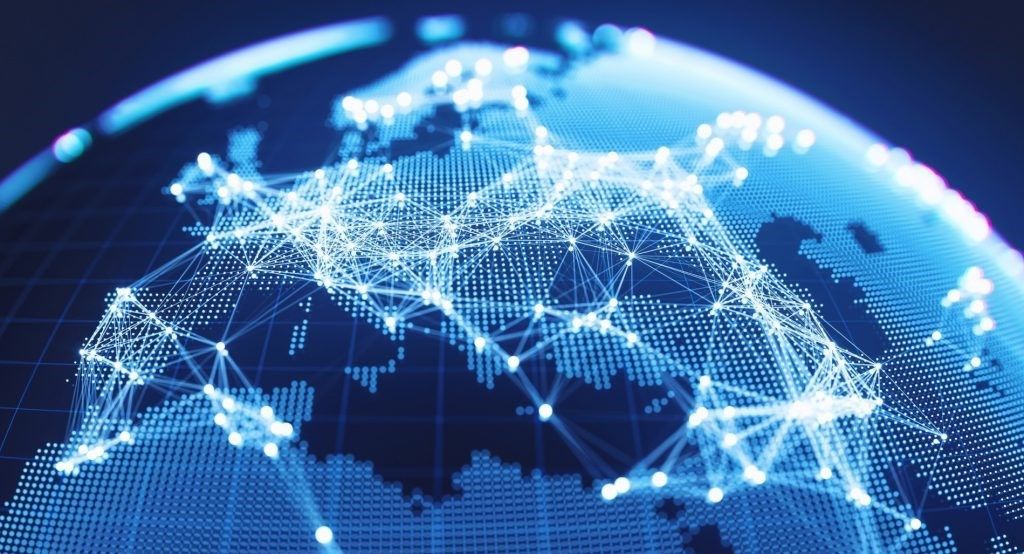 Adtech is quickly adapting to our online lives, using personalization to match customers to goods and services.

Advertising is much more than a billboard on the side of a highway or a jingle on the radio. When it comes to catching consumer eyeballs these days, personalization is key.

As consumers, we know it well. We can’t scroll to a news site, or any site for that matter, without a barrage of ads – some ads are tailored to our interests, are similar to products we already own, or are products that we’ve searched for previously. Thanks to advertising technology, advertisements are more targeted than ever.

These services learn about us so that they can most successfully serve us ads that we might be interested in – that way advertisers get more clicks and more businesses and are more willing to pay for quality placement on a site with high traffic that aligns with their audience. Personalization and online advertising became even more valuable as the COVID-19 pandemic forced people to be online all day for work, shopping and communicating with friends and family.

Advertising technology (or adtech) encompasses the tools and programs companies use to create and manage digital advertising campaigns – this can include everything from the Google ad you click on to the emails you receive telling you that you get 10% off the items you left in your cart.

We know that getting an ad in front of a big audience is expensive. The “Super Bowl” of advertising – which coincidentally is the actual Super Bowl – charges advertisers $6.5 million per 30-second Super Bowl ad. But we may not consider how companies try to get in front of their target audience 365 days per year while consumers watch, click, and scroll throughout the day.

Consumer ad fatigue has simply led to more creative ways to grab interest. For example, native ads appear to be part of the media they appear on, rather than stand out like a pop-up or a banner ad (3).

The Economist famously used programmatic advertising to tap into an entirely new audience. In one campaign, it generated 650,000 new prospects with a return on investment (ROI) of 10:1 and increased awareness by almost 65% (4).

No longer was The Economist considered a dry, intellectual journal by most. Instead, it had new relevance. What’s more, it had new readers.

Adtech isn’t limited to the internet. For example, how many people have you heard at least consider ditching cable and just using streaming services? As subscribers to services including Netflix, Hulu, Amazon Prime, and Disney Plus have increased, so have over-the-top (OTT), also known as streaming, advertising dollars. These ads are typically highly personalized according to a viewer’s interest and cannot be skipped, but rather must be viewed to continue consuming content.
Ads on our computers aren’t the only adtech at play. Digital out-of-home advertising includes the high-tech billboards, on-vehicle ads, and video displays at the gas pump. Where online advertising can feel nagging, outdoor advertising is innovating in a way that appears interesting and grabs attention. The billboard advertising market is still an $8.2 billion dollar industry and grew by 2.3% in 2022 (5).

Why invest in adtech?

Many companies depend on advertising for revenues, and to attract advertisers, those companies need consumer and clicks. According to Abe Storey, the CEO of contextual ad company Rhombus, “all major ad-supported tech companies are ad tech companies. They market advertising technology and use technology to support their advertising businesses” (6). This includes Facebook, Google, Pinterest, and Reddit.

Advertising is part of the fabric of our modern culture. Because companies can use platforms to serve us advertisements, we have access to tons of information and entertainment for no cost. As a consumer, it’s hard to ignore.

It’s not just Google searches and websites that are ideal for digital ads. “In-game brand advertising is set to see tremendous growth in the coming years,” says Ajitpal Pannu, CEO of Smaato, an adtech platform. “We are building up a strong foundation to support this new media channel” (7).

How to invest in adtech

Advertising is by nature a very broad industry. Just about every company advertises in some way, and the technologies driving those activities are all over the map. Try these searches to find companies and funds in the adtech sector:

How to Invest in Innovation

The what, why and how of investing in innovation.

How to Invest in Mid Caps

How to Invest in Data Infrastructure?

This material is provided for informational purposes only and should not be construed as individualized investment advice or an offer or solicitation to buy or sell securities tailored to your needs. Investors should carefully consider the investment objectives and risks as well as charges and expenses of all innovation-related securities before investing. Read the prospectus carefully before investing. ETFs and mutual funds are actively managed and there is no guarantee that the manager’s investment decisions will produce the desired results. All investments involve risks, including possible loss of principal. ETFs trade like stocks, fluctuate in market value and may trade at prices above or below their net asset value. Brokerage commissions and fund expenses will reduce returns. You should carefully consider a fund’s investment goals, risks, charges and expenses before investing. Download a summary prospectus and/or prospectus, which contains this and other information and read it before you invest or send money.

Get in touch with us.